Find out why our Proprietary Quality Stats has produced an incredible record of success analysing NFL teams and games for fans who bet on NFL football.
Get the remainder of the season for $49.99 with code DECEMBER 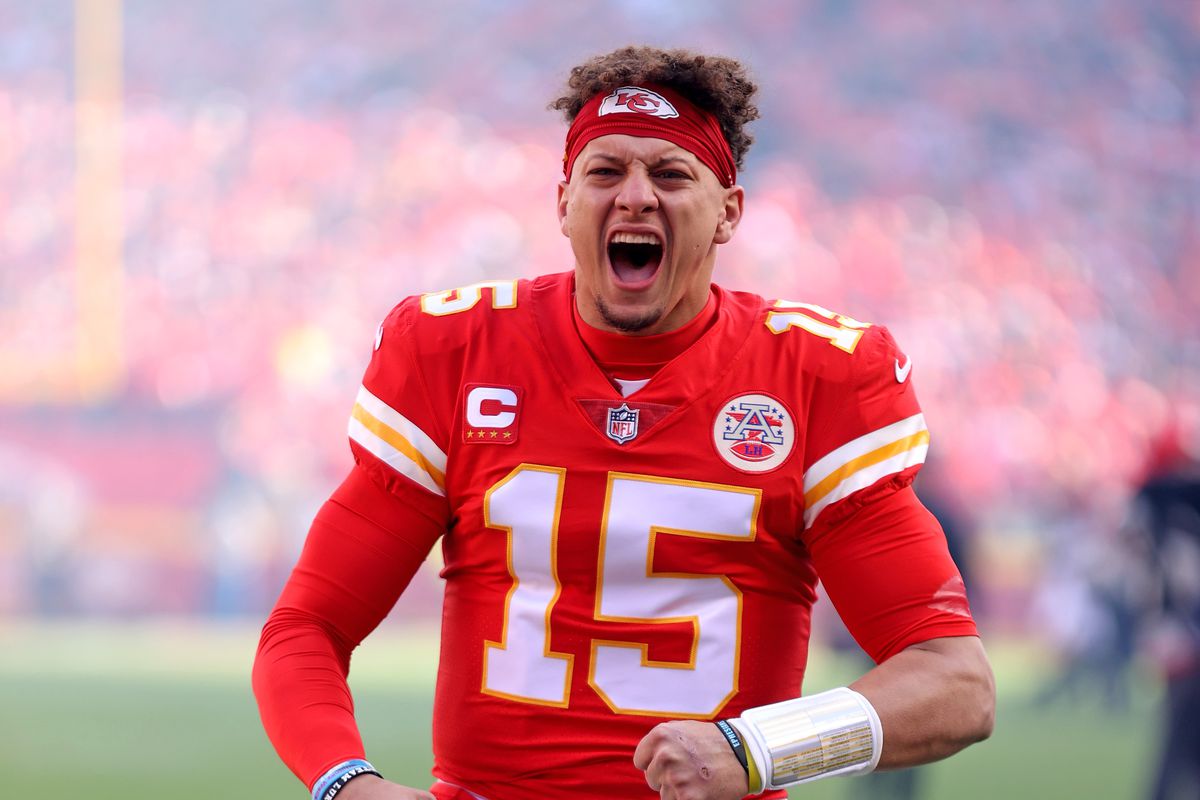 Happy Thanksgiving all; let's prepare to stuff ourselves with some good old line play analysis as we prepare to cash some tickets over the holiday weekend.

Kansas City Chiefs: The Chiefs have come all the way up to second on the Index as they just keep finding ways to score.

Patrick Mahomes, Travis Kelce, Andy Reid, and this strong line provide more than enough to keep this team near the top of the AFC.

San Francisco 49ers: The Niners have played a lot of strong football recently, and the line has stepped up as well, climbing four more spots this week. Jimmy Garoppolo looks comfortable, and this team has plenty of weapons. There's room for someone to take the NFC, and the Niners are as well-rounded as anyone.

Pittsburgh Steelers: Despite the loss, the Steelers were the big movers this week, jumping five spots. The offense did score 30 points and looked more comfortable as Kenny Pickett finally found his footing. This season looks like a lost cause but getting Pickett comfortable is a nice long-term project.

Baltimore Ravens: The Ravens mauled the Panthers on Sunday and sent Baker Mayfield to the bench (again) in the process. This is a team with all the tools to catch fire down the stretch and be right in the thick of it come January.

Washington Commanders: The Commanders are now into the top five on the Index and just activated Chase Young to get even more of a boost. Taylor Heinicke has been a spark plug for the offense, and the defense has stepped up as well, possibly doing enough to save Ron Rivera's job if this level of play continues down the stretch.

New England Patriots: The Jets had two yards of offense in the second half against this stout New England defense on Sunday. Yes, two. There's not much more that needs to be said about why this team earned a shoutout. But we'll say more anyway.

Not only did they make the Jets' offense look pathetic, they may have caused strain within the organization as Zach Wilson continues to dig himself into an ever deeper hole with his teammates and may find himself on the bench.

Looks Can Be Deceiving: Three Down

Browns Offense: The Browns slipped a spot down the Index in their loss to Buffalo and simply need this unit to be elite if they are going to win games, especially with Jacoby Brisset under center.

They will get Deshaun Watson back next week, though, and it will be interesting to see how that impacts this team. Watson is undeniably talented but has not played a game in nearly two years and held the ball too long, even at his best.

Saints Defense: The Saints got the win, but their defense dropped five spots despite playing much of the game against third-stringer Bryce Perkins. With games against the Niners and Bucs on deck, that will need to change for New Orleans to have a shot at sneaking into the playoffs.

Cardinals Defense: The Cardinals dropped a whopping nine spots, an amazing feat given how deep we are into the season. The Niners moved the ball at will, and the Cardinals were lifeless. Kliff Kingsbury's seat has to be getting warm.