Find out why our Proprietary Quality Stats has produced an incredible record of success analysing NFL teams and games for fans who bet on NFL football.
Get the playoffs + the ENTIRE 2023 season for $29.99 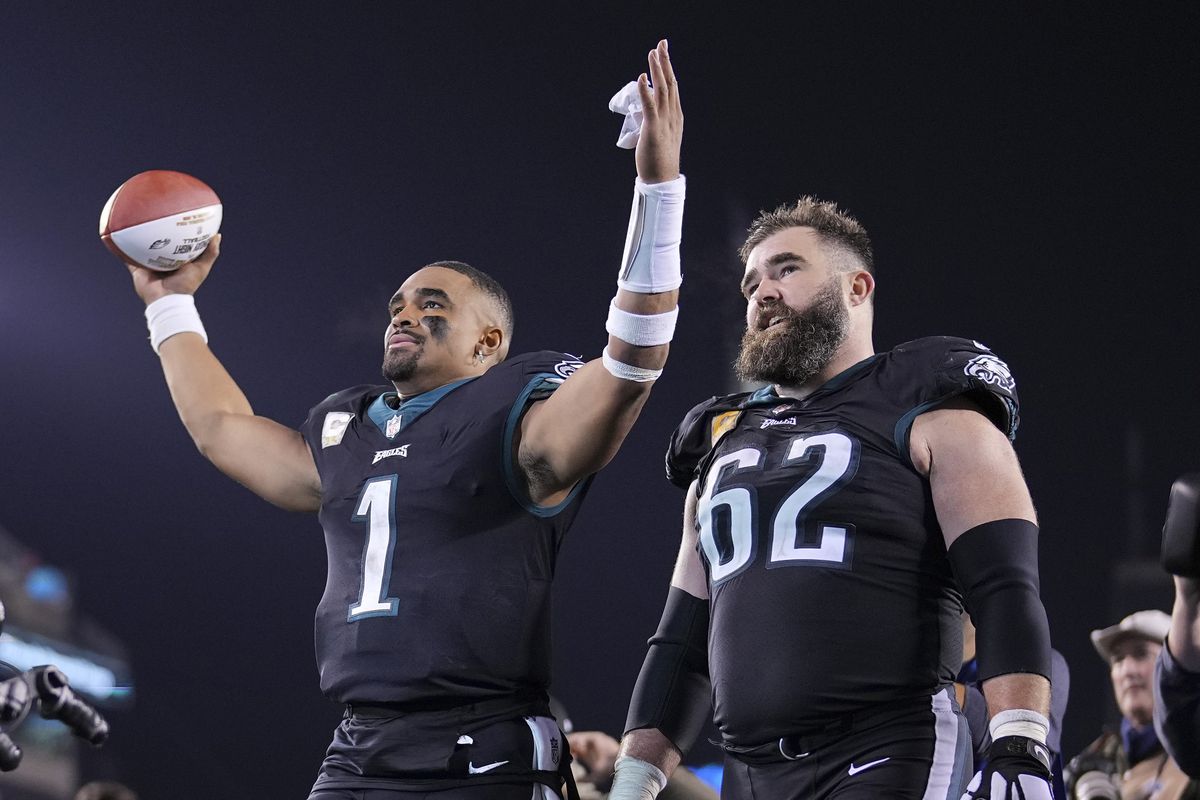 We’re down to just eight teams left, and each of them will have their eyes on hoisting the Lombardi. Of course, some have a better chance than others. Let’s explore the matchups.

The Eagles will enter this one well-rested off of their bye and will host the sixth-seeded Giants. The Eagles rank third on the Quality Stats Power Rankings while the Giants rank 16th, quite low for a team who has made it this far. The Giants hold the lead on just one Quality Stat, a rare sight for a playoff game. If Jalen Hurts is ready to roll, and there’s no reason to think he is not, the Eagles should cruise into the NFC Championship Game.

The Chiefs are laying a point more than the Eagles despite the fact that they lead the Jaguars by just two spots on the Power Rankings, and trail by seven spots on the Intelligence Index. The Chiefs have the better overall numbers, home-field advantage, and a bye, but this one may not be as straightforward as it looks.

The Niners topped both the Power Rankings and Intelligence Index, but the Cowboys led the Index for much of the season and finished third. Kyle Shanahan has put in a coaching masterclass with Brock Purdy, but Mike McCarthy is far too maligned by the media. Expect a good one, with a battle of wits as well as talent.

The advantages are narrow across the board, but the Bills hold more key edges on the Quality Stats, and will get to play at Orchard Park. Against the spread, this might be the toughest game to call, but the Bills are deserving favorites. Perhaps most alarming for the Bengals are the rash of injuries to their offensive line, which was already just mediocre per the Offensive Hog Index. Joe Burrow will need to be magical for them to pull this one out.

The last eight consists of the Power Rankings top seven teams and the Giants. The Quality Stats have done a great job identifying the league’s top teams and the high level of play should make for a great weekend of football. If the Quality Stats are correct, the chalk will hold, setting up a powerhouse final four, but the Cowboys, Bengals, and Jaguars are all strong sides in their own right.