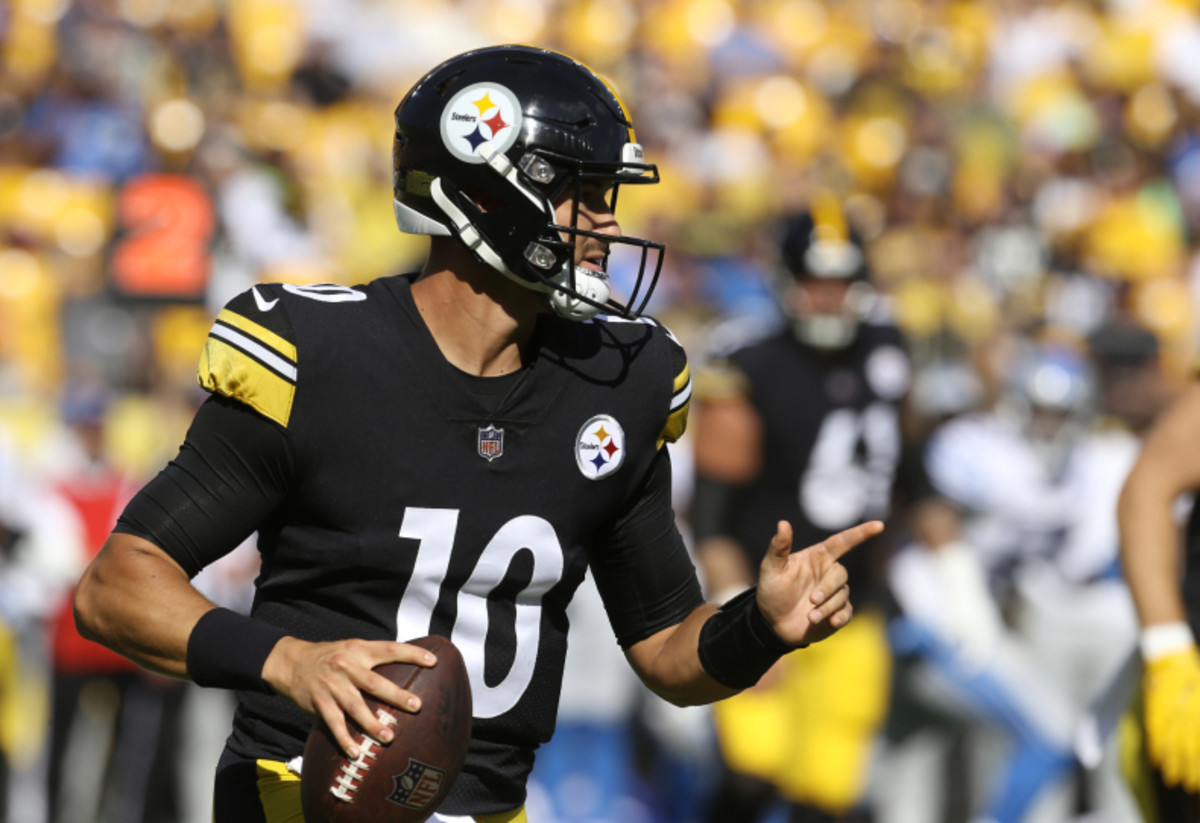 Don’t count out Mitchell Trusbisky just yet! The former NVP from Nickelodeon could still have some production left in his right arm before Kenny Pickett takes over at quarterback for the Steelers.

The public is taking Pittsburgh at +4 tonight, but sharp money is pouring in on Cleveland. This is a toss-up game because both teams struggle on offense and have solid defenses. Yet, the Cold, Hard Football Facts are painting a story that very few stats are indicating.

Trusbisky could be the story of tonight’s AFC North showdown for a multitude of reasons. After his early season letdowns, you may be thinking that Trubisky is the reason Pittsburgh moves to 1-2 on the season.

Although, my narrative is different based on the Cold, Hard Football Facts. Trubisky has yet to throw for 200 yards in a game, and I don’t know if that will occur tonight. However, I think his efficiency will be much higher than we have seen in the first two weeks.

THERE WILL BE OPPORTUNITIES FOR TRUBISKY TO FIND CHASE CLAYPOOL, GEORGE PICKENS, AND PAT FREIERMUTH DOWN THE FIELD.

Trubisky hasn’t met expectations of a first-round draft pick in his five NFL seasons, but he is still 30-22 as a starter. He is not incompetent at winning, and there is something left in his arm.

The Bengals and the Patriots both have solid defensive secondaries, so it has not been an easy path for the quarterback. Thursday is the first game he has an opportunity to be successful based on the competition. I believe he can deliver.