What the Stats are Showing Following Week 2 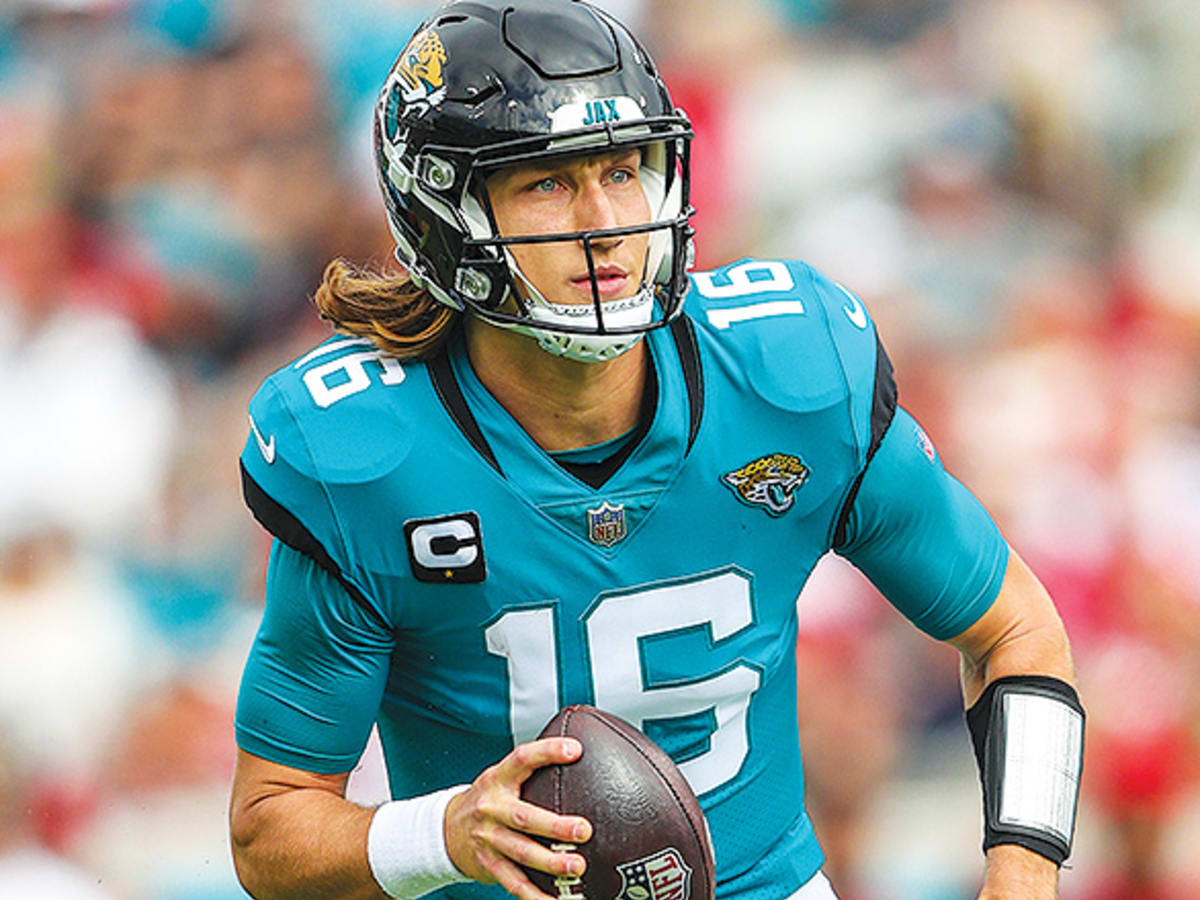 The NFL season is just two weeks old, but the storylines are already populating our proprietary stats. It’s never too early to start making statistically driven predictions, as we have been doing for 20 years.

In 2021, we successfully forecasted the Bengals winning the AFC and representing the conference in the Super Bowl, very early on. On December 1, they were 20:1 to win the Super Bowl, and CHFF showed that it was a bet worth placing.

Joe Burrow’s late-season rise to stardom was the primary reason we felt Cincinnati had a chance to shock the football world. Real Quarterback Rating is the primary indicator of championship football teams, and it was the stat that put Cold, Hard Football Facts on the map.

- The #Jaguars have the capability of winning the AFC South. Currently third in our Quality Stats Power Rankings. This will change but they’re efficient.

- The #Dolphins defense is not good. 30th in Defensive Passer Rating

- The #Eagles could win the Super Bowl

In Week 12, the Bengals rose eight spots in Real Quarterback Rating. Additionally, the Quality Standings, our stat that measures wins against opponents with winning records, had Cincinnati at 2-1, with the Packers and Arizona on top at 4-1.

The Bengals showed they could beat good teams and had a franchise quarterback. Very few statistics were able to identify this trend as quickly as Week 12.

Keep an eye on Jacksonville

Even though the season is young, there are still some trends to note after two weeks of play. Could the Jaguars be the Bengals of 2022, at least within their respective division?

After two weeks, Jacksonville is sitting in first place in the AFC South and ranked third in the Quality Stats Power Rankings. Trevor Lawrence is bound to succeed at some point, and his time has come, according to the stats.

The Dolphins are not that good

The second note from this week’s stats involves the Miami Dolphins. Everyone needs to calm down because this team is NOT THAT GOOD.

The Dolphins are lucky to be undefeated after two weeks of play, primarily because of their defense. Miami is 30th in Defensive Passer Rating, 19th in Defensive Hog Index, and 22nd in Total Team Yards Allowed.

The list goes on and on, but the theme is that Miami’s defense will not be able to compete for a division title over the final 16 Weeks of the season.

The last thing could come as a shocker for some, but the Eagles may be a solid Super Bowl bet. Philadelphia is currently 13:1 to win the big game, but they're more efficient than nearly every team in the NFL.

The Eagles are second in the Quality Stats Power Rankings, sixth in Real Quarterback Rating, and third in Defensive Passer Rating. The team is top ten in nearly every critical analytic, which is a good sign for a franchise that couldn’t beat quality opponents last year.

Jalen Hurts’ rise is something to keep an eye on throughout the year. Teams with the best quarterbacks win, and Hurts is turning into a franchise star.