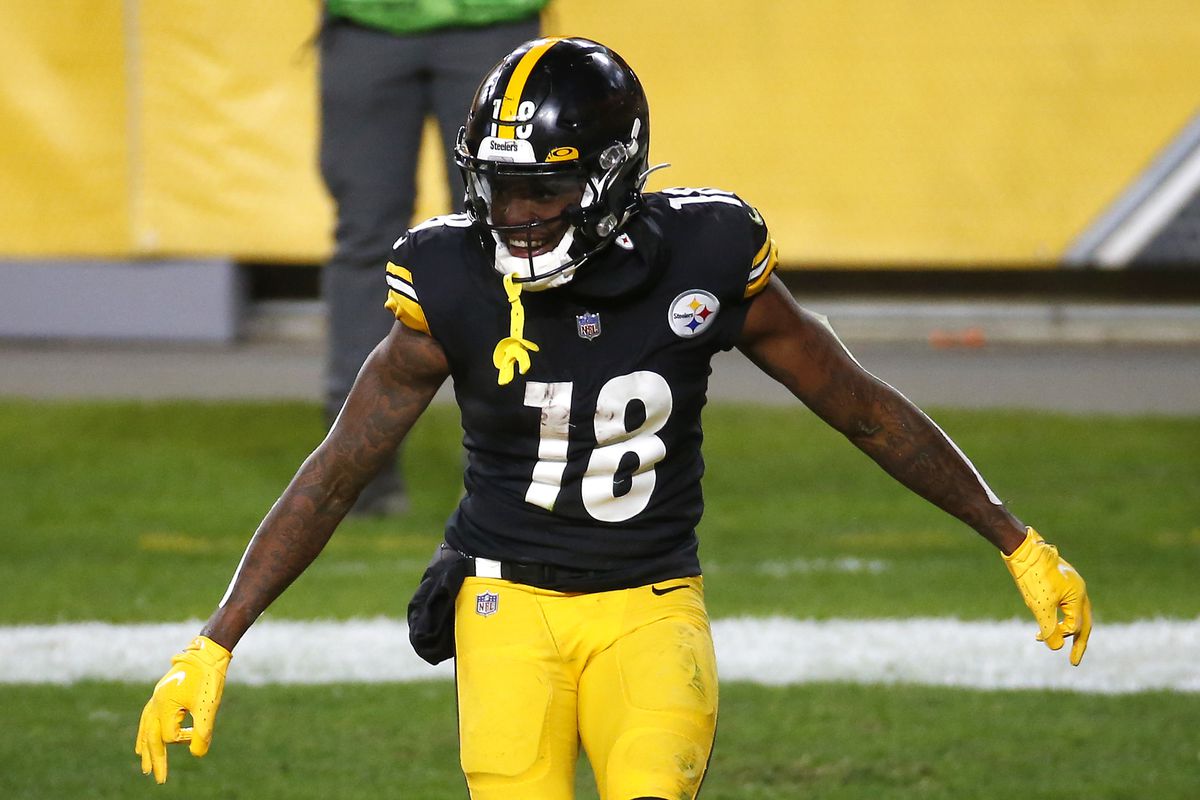 The NFL season kicks off Thursday for the Hall of Fame Game between the Raiders and Jaguars. Anticipation is building, and many stories are circulating around the league. Here are the biggest news and notes you need to know for August 4.

Six Games Will Likely Not Stand for Deshaun Watson

On Wednesday, the NFL appealed the six-game suspension declared by Judge Sue L. Robinson for Deshaun Watson. The NFL was pushing for a substantial monetary fine and a minimum 12-game suspension. The two sides could not settle before Robinson’s decision, but the NFL still has the final say in the case.

The appeal can be answered by Roger Goodell or an outside person he appoints, which is the likelier scenario. The NFLPA has until Friday to release a statement on the matter. No evidence can be used in the expedited appeal that was not already presented.

After the league’s decision, the NFLPA has the opportunity to appeal in federal court. If a decision is not made by week 1, Watson could technically play until a final ruling. If the NFLPA appealed in federal court, this case could span weeks.

Diontae Johnson is now making Top 20 WR money after the Steelers and him agreed to a two-year extension worth $36.71 million. Johnson caught 107 passes for 1,161 yards and eight touchdowns.

Johnson and Chase Claypool could be a nightmare if someone can get them the football. Rumors around Steelers camp are that Mitch Trubisky went 0-16 and 3-20 throughout the practice.

#Steelers signing WR Diontae Johnson to a two-year $36.71 million contract extension. This puts Johnson in the Top 20 WR money across the league.

A.J. Brown was unhappy with his trade from the Titans to the Eagles on Draft Night. He spoke to the NFL Network Team on Thursday about the situation.

“You know, it's a business, and I'm not upset about the trade or anything because it is a business or whatever. But to be honest, I just didn't appreciate how it all went down, and they just kind of blamed me for it. I'm man enough to say that, however people may take it. But I have no bad blood with Tennessee. I'm moving forward. I'm happy to be here. But (there are) a lot of things people don't know about, and they're just pointing fingers at me. But that's OK.”